If you pay more, and offer performance bonuses, you’ll get more from employees. This has been ‘true’ forever, right? Well, I say we should rid ourselves of these misunderstandings, because there are better ways to inspire your people. Part two of  a series of six by Marc-Peter Pijper for Corporate Rebels. 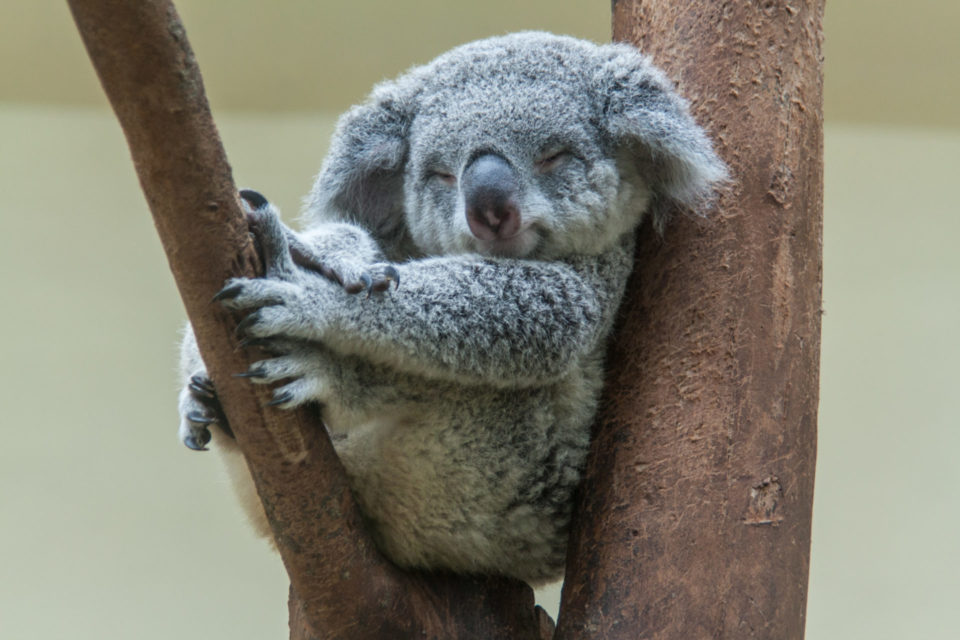 Let’s face it, the relationship we have with the concept of work is kind of warped. It’s hard to recognize, because we’re in the middle of it, but if you were to take a bird’s eye view, you’d realize that relationship was already warped as far back as the agricultural revolution… Indeed, we’re talking over 10,000 years ago. In farming communities, there was a close correlation between how hard you worked and how much yield you’d receive. The harder you worked in the summer, the larger the winter stockpile. So far, that all sounds perfectly logical.

During the Industrial Revolution some 100 years ago, Taylorism placed our relationship with work in a new light, with employees being basically very lazy, apparently. And so, the agricultural rule was applied in a new way, with people only getting paid more if they also worked harder. The factory processes were divided into short sections, so that everyone had their own work programme and worked with optimum efficiency. If you paid more as an employer, you could expect to receive a higher output from your ’human resources’. Still makes sense, right?

Nope! The error in this way of thinking is that the intrinsic laziness of which workers were accused was not intrinsic at all, but was mainly determined by extrinsic factors. Employees increasingly began picking up on the fact that their work didn’t matter anyhow; after all, the ‘large winter stockpile’ they’d worked so hard for wasn’t destined for them, but for the factory bosses.

Strangely enough, many companies still cling to this faded illusion, promising performance bonuses to employees because that would propel them to work harder and therefore perform better. They link uniform job descriptions to those static bonuses. Such companies have remained stuck in the idea that scarcity is looming, that economic growth is necessary, and that all human resources must contribute to this as efficiently as possible. The truth is that the CEOs and shareholders are still the only parties reaping the profits of that large winter stockpile.

This persistent, systemic fallacy about worker laziness is one of the main reasons why inequality in our society is still increasing. No wonder that only one in ten Europeans head into work with a smile, and derive pleasure, satisfaction and meaning from their endeavours in the workplace. Seven out of ten give their employer their time, but not their passion. They do their job, but are happy to see the working day over. Two in ten actually hate their work so much that they even undermine the efforts of their colleagues.

Before the onset of Covid, many employers still got away with their laziness methodology, but employee engagement has quickly started surfacing on the board’s agendas. Researchers identify the Passion Paradigm; nowadays, people learn early on that their future work must be passion-driven. A career should consist of work that makes the world a little better and therefore more meaningful. We’re also witnessing this trend in other age groups.

In Anglo-Saxon business cultures in particular, it was difficult for employees to climb the barricades because of the hire and fire culture. Now, in post-Covid America, we’re witnessing The Great Resignation, whereby employees are resigning en masse, tired of being treated like lazy human resources. ‘Do what you love, love what you do’ is no longer a passive aphorism, as people pro-actively apply it when selecting a job.

Employers need to ask themselves how much sustainable growth there would be if everyone did what they love to do, and those employers should be offering a workplace where people can really express their passion. Not the government but they themselves must provide the safety net that allows employees to securely bring together those tasks that are in alignment with them. At Viisi, this goes much further than simply hopping onto the self-organization bandwagon of recent years.

We maintain the philosophy of People First, Customers Second, Shareholders Last. This is because we believe we’ll only achieve sustainable growth if people are engaged in their work through pleasure, satisfaction and meaning – in other words ‘Do what you love, love what you do’ as an end in itself, instead of narrowing the focus to economic growth. We have deliberately opted for Holacracy as the starting point of the self-organization model. This allows employees to devise autonomous roles themselves and then divide them within their teams. But that’s merely the paper reality…

In daily dealings, we learned that people only really set up free roles and divide them according to their personal preferences and skills when their salary doesn’t depend on it. That is why, in our salary model, we completely decoupled all employee wage development from individual performances, with everyone receiving identical salary increases within the same field. That is why we believe in the intrinsic motivation of our colleagues to generate their best performances in total freedom within their teams – unconstrained by any performance bonus.

So, employers, if you really love what you do, remove all obstacles in your organization that were the root cause of laziness. Don’t fix the people, fix the system.

This is a guest post from Marc-Peter Pijper for Corporate Rebels. Marc-Peter is Holacracy Coach at Viisi.  You can find the orginal article here. For more information on Marc Peter and the company, check out his rebel page. 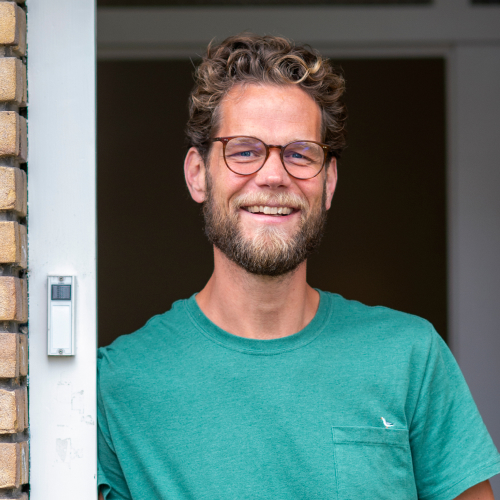